Introductions are in order.

I mention a lot of guys when I blog my gaming. It's time to introduce them. (I have their permission.)

Andy got me into the Group after I moved to Ontario and met him at a local hobby shop. He's a veteran of the Canadian Air Force (excuse me if I don't use the proper titles; the name of the service has changed at least once since I've lived here.) where he retired as a sergeant. He's a veteran of Operation Desert Storm and knows his stuff about the military. He also got my family and I into reenacting and has since joined our unit. He enjoys almost any sort of gaming, but prefers figure gaming of the SYW, ACW, AWI, F&IW, WWII and in a number of scales. (15mm, 25mm, 54mm) He's also a rabid fan of the Hamilton Tiger Cats of the CFL, his home town team. 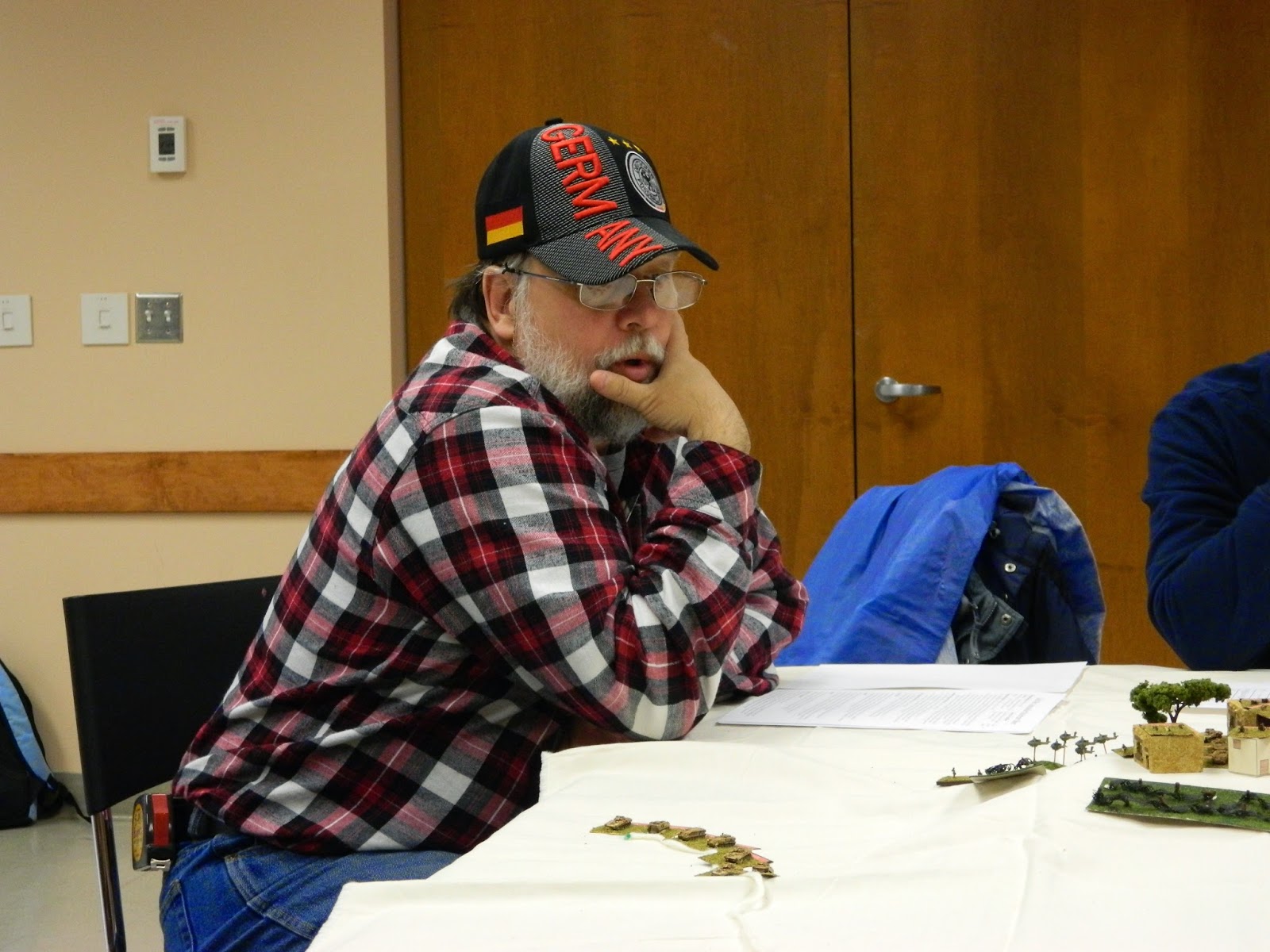 Martin is a doctoral student at the University of Western Ontario in Economic Geography. (And I though I studied esoteric stuff!) He's from Timons, ON and is an Ontario Francophone, which makes us overhearing his mobile phone conversations very interesting. He likes moderns, early 20th Century naval, and Ancients. We share an enjoyment of the pike-and-shot period. 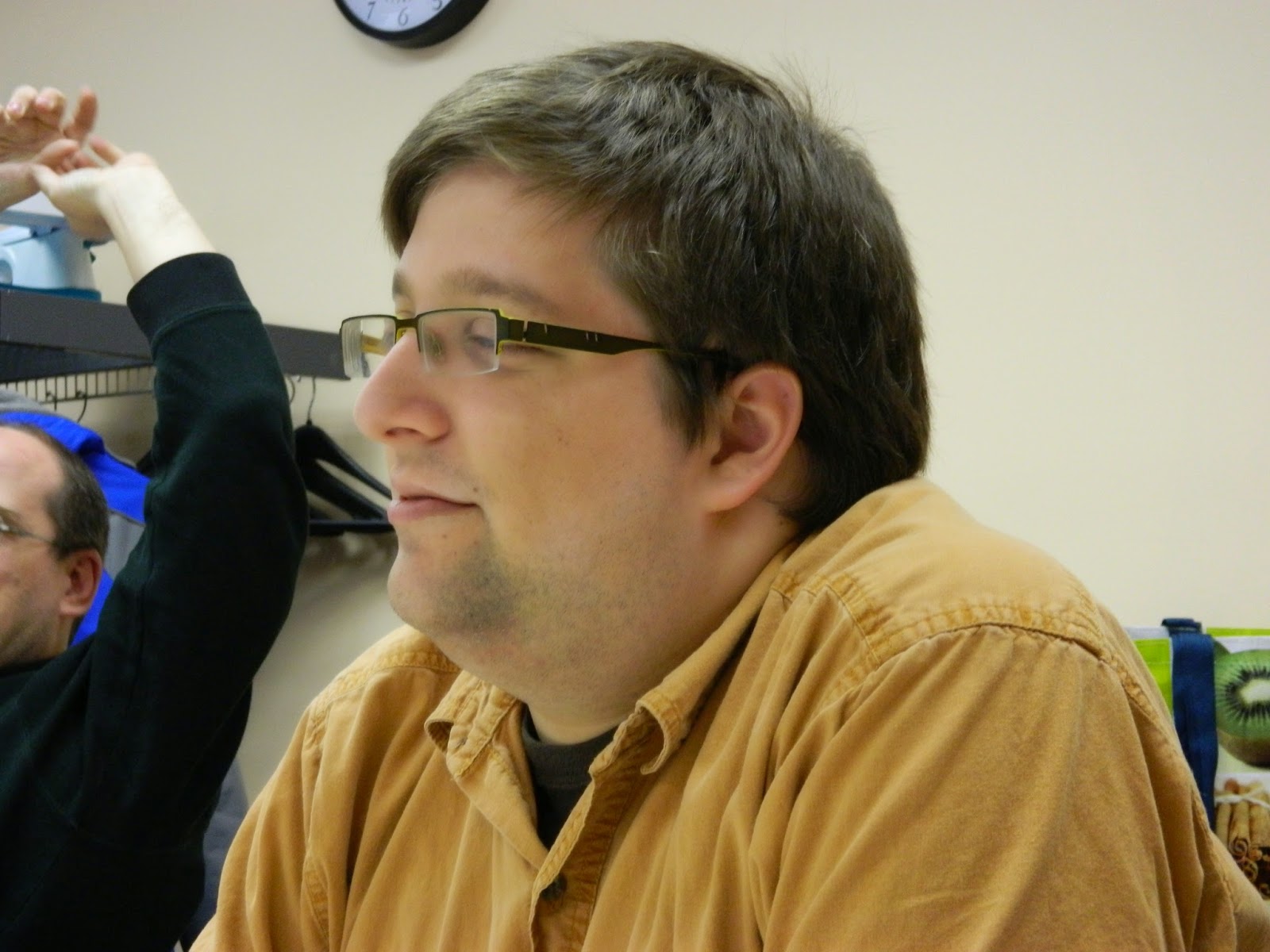 Derek is a fellow I met through the Games Group. He can't always make it there because of family obligations, but when he can make it, he adds a lot to the game. Truth to tell, I don't know everything about him, meaning I just haven't heard his story completely... yet. 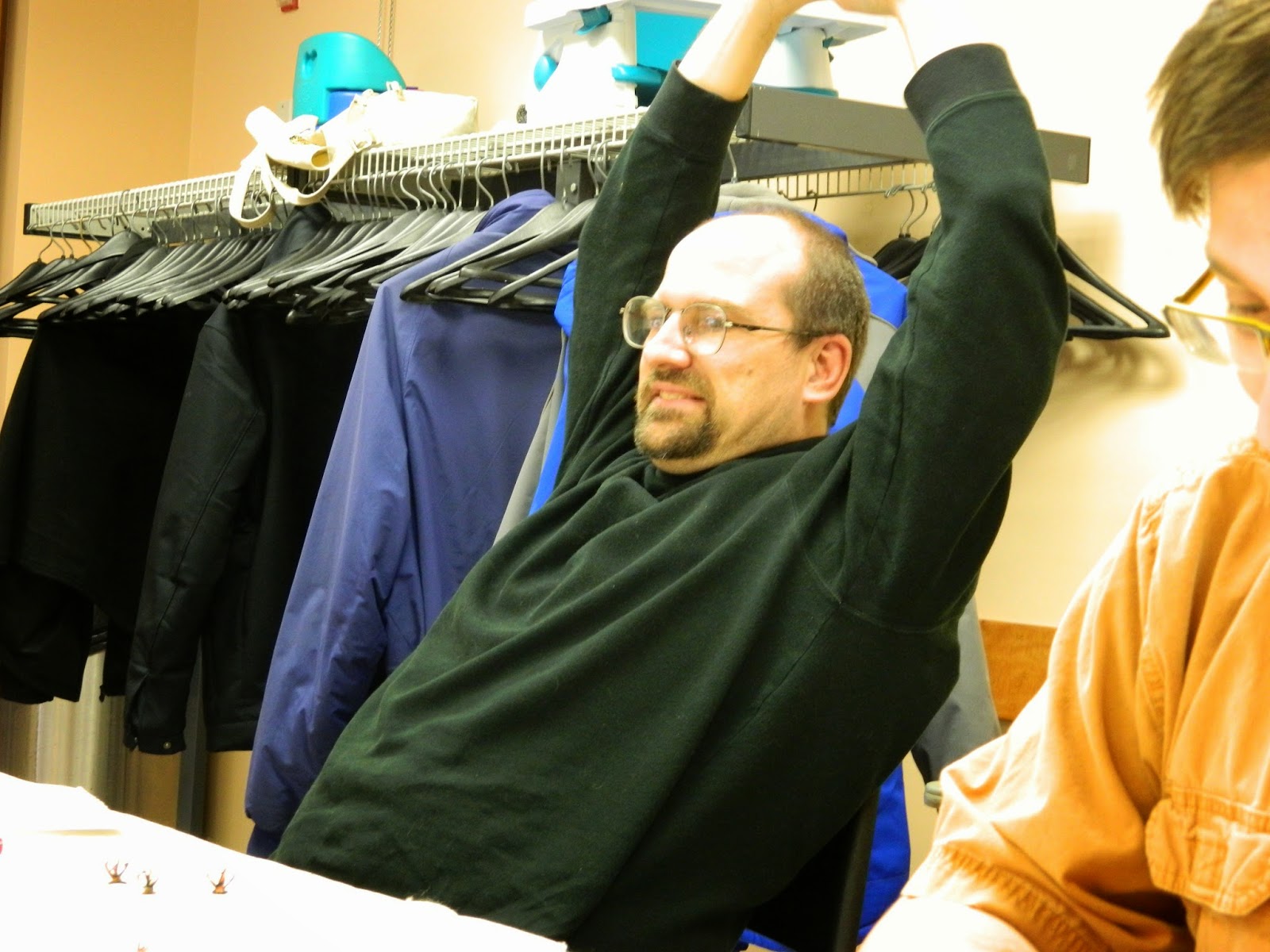 Brett (or "Bear" as most people call him or "Beauregard" when we play ACW) has an interesting back story, which I am sworn to silence about. He lives in London, but has some mobility issues because of past injuries. He always makes the games interesting. He used to be torn between our historicals and another part of the group that did RPGs. (That's role-playing, not grenades!) Since that other part has found anther venue that doesn't permit Bear to be comfortable, he hangs with us and plays whatever we play. He's collecting a batch of 25mm ACW figures (Confederates, of course) and also 25mm WWII Wehrmacht. I'm contracted to do his painting for him and I've also done some 15mm WWII figs for Bear. Part of Bear's past is the Canadian Army where he drove various APCs. 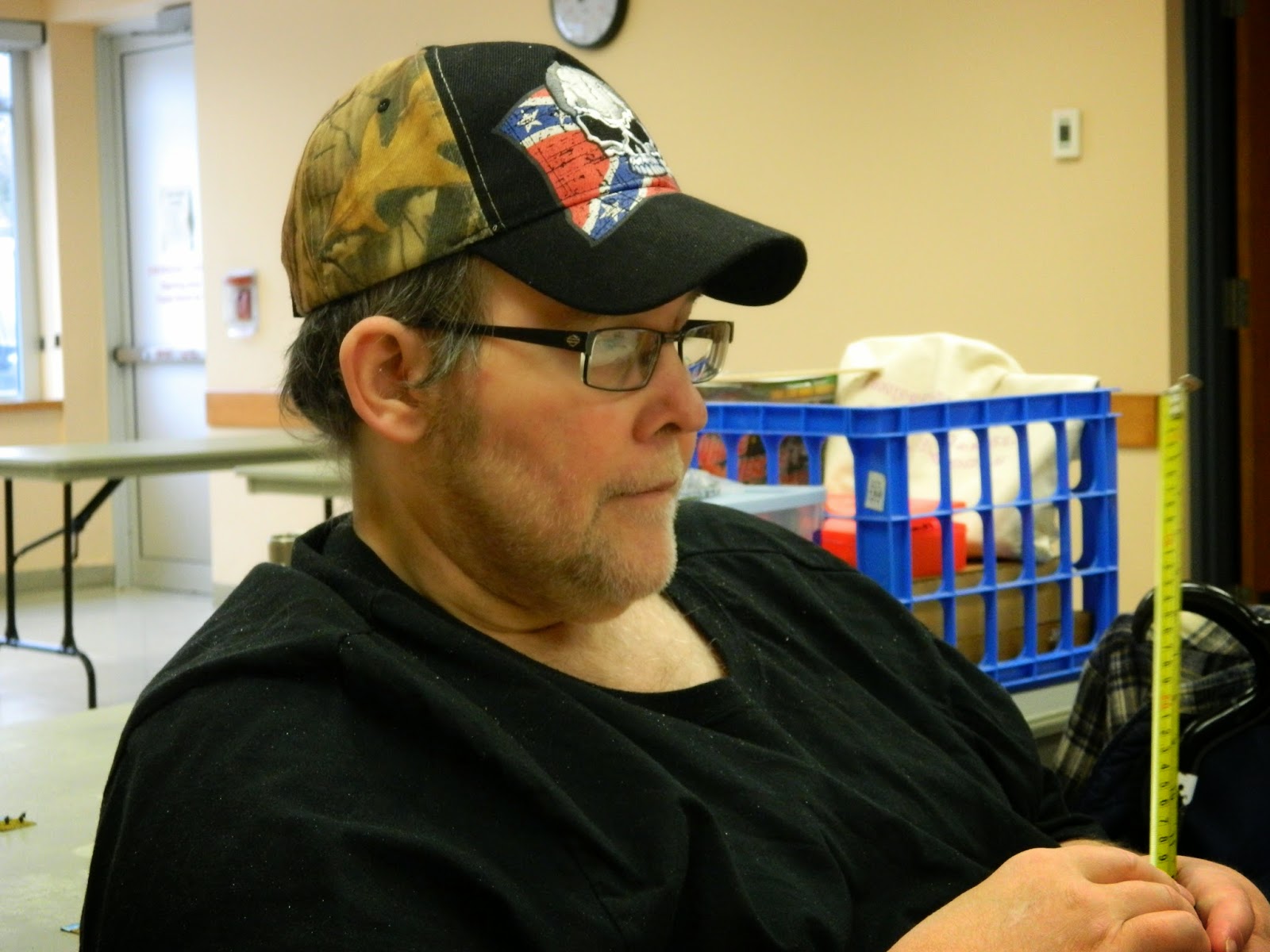 Kevin has a very wide interest in gaming, everything from Historical table-top games to auto racing games to RPGs to micro-armour to outer space games, which he got me into. (Thanks, Kev!) Kevin is a single father with two really great kids. He's also a member of the King's Company of Historical Reenactors/17th US Infantry for the War of 1812. He served for a time in the Canadian Army in a communications unit, and has done a lot of creative jobs. He loves the technical aspects of theatre and media and appears to be very good at what he does. He's the coordinator/leader/name-at-the-top-of-the-list/grand poobah of the Hamilton Road Gaming Group and might be the longest serving member. He's also a blogger. (He's older than he looks! Well preserved is he!) 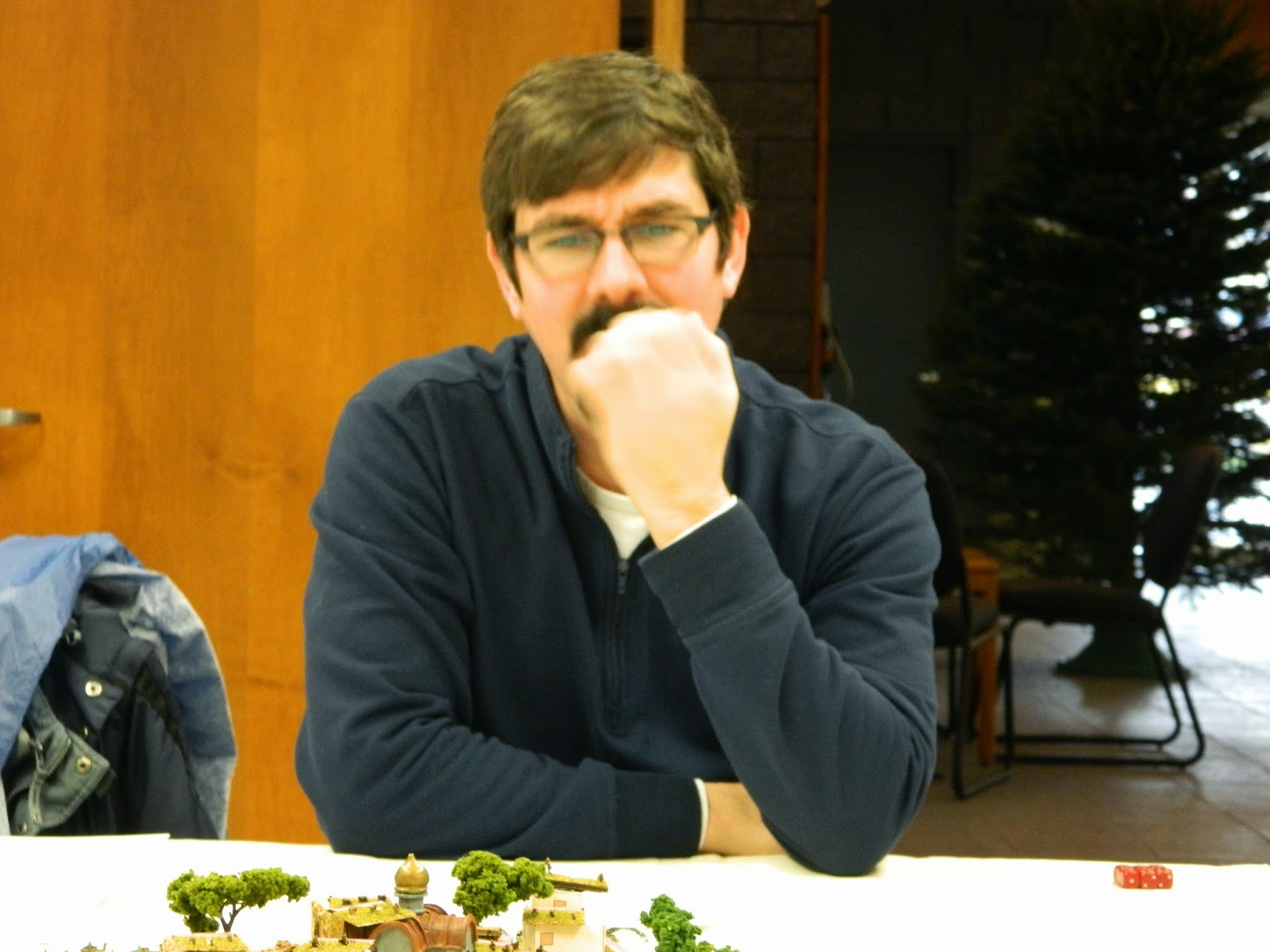 Here I take my life in my hands.... My wife, Beth is member of the Group and a blood-thirsty opponent she is, too! We've been married going on 30 years now. She started as a board gamer in the Avalon Hill/S&T sense and became a table top gamer when we married. She has a great interest in Cossacks, worked for many years as a travel agent, and has a degree in Medieval History from Muhlenberg College in the US. She has her own Arthurian-British 25mm army and a Kislivite Warmaster army in 10mm. Now, whatever photo I include, she'll dislike so I must "gird up my loins" and throw some in,


Our daughter, Katie is a member of the group as well. She doesn't always come out to game, but when she does, she usually beats me. She's almost as blood-thirsty as her mother. She has a Warmaster High Elf army but plays a mean tank commander.

Rob is our son and he games with us when he has a chance. He lives in London now and works as a chef in a local restaurant. He works very hard. He plays almost anything, but has troops for WWII Canada and the USSR as well as US Paratroops, a Greek Hoplite army, and a Warhammer Wood Elf army, which he amazed people with at a local tournament. They thought the Woodies would be a push-over; they thought wrong.


Then there's me. If you've been reading this blog, you know what I look like.

Still age and care has taken their toll. 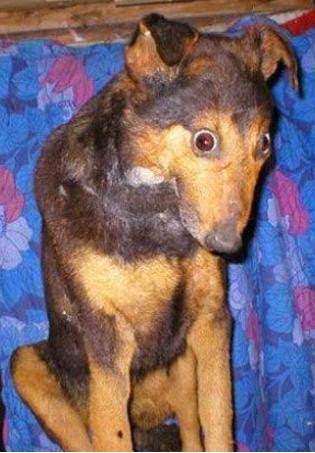 Okay, seriously now. This is my dear wife and I at a friend's wedding a few summers back. 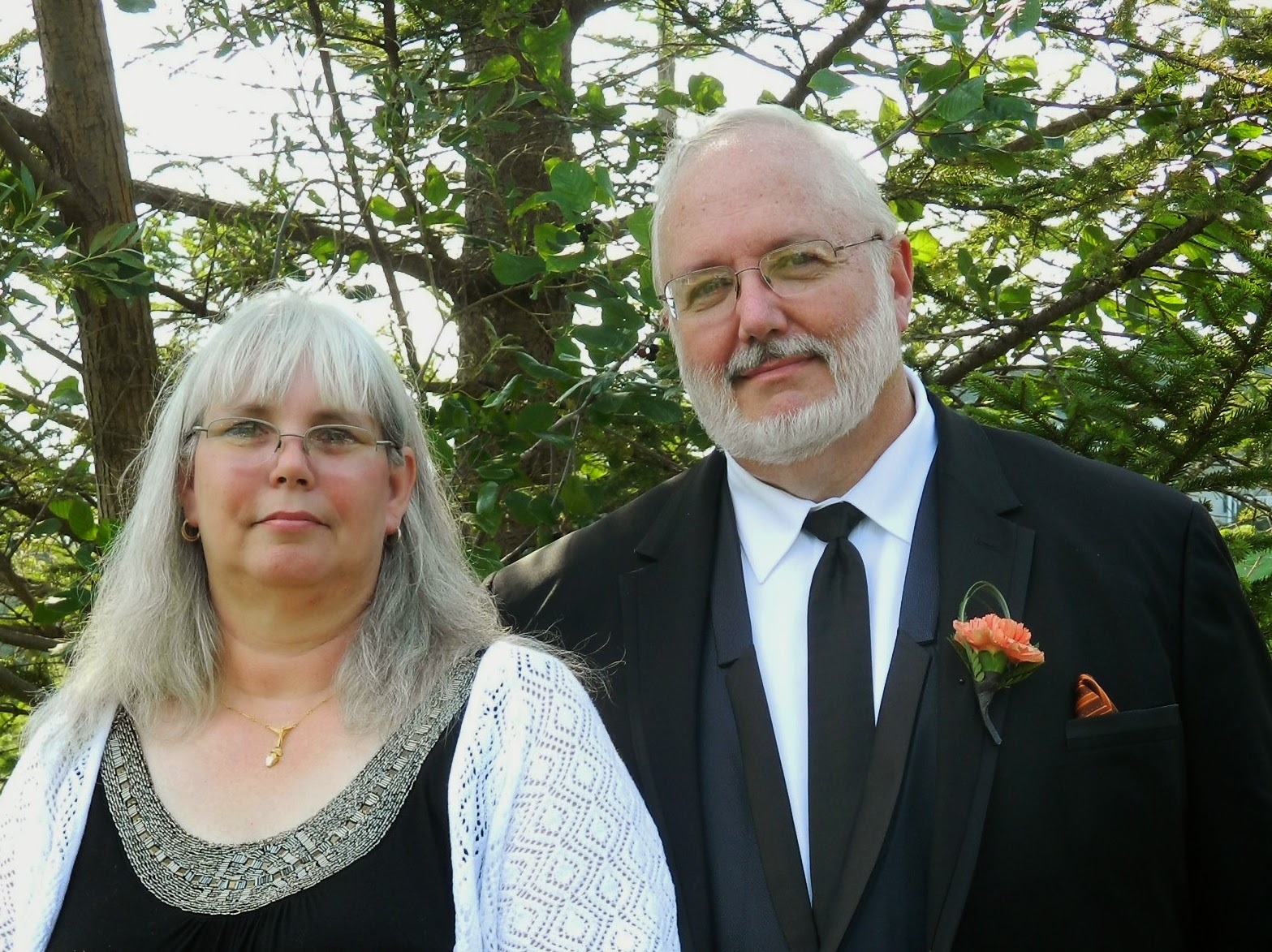 There's the gang. My apologies if I've left anything important out.
Posted by Grenzer John at 13:20