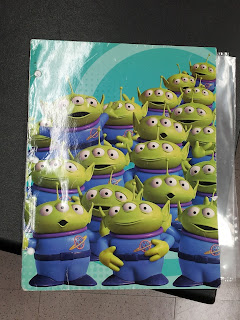 This past Saturday at the Hamilton Road Games Group, things were "in flux." We had originally planned another session of our newly home-grown hybrid rules for Seven Years' War, then we were offered a session of the game, "Tanks." Finally, Wayne brought his Battletech battlefield based on the city of Quebec. (I think the title "Battletech" has changed a few times, but that's the name I know it by.)

We've all seen this battle field before and even though I didn't play the game, I took a number of photos of it since it is JUST SO WONDERFULLY NICE! Wayne refereed while Bear, Martin, Brian, Matt, and DJ played. Andy, Ken, and I watched and discussed sealing wax, cabbages, and kings.


DJ and Martin successfully defended what was left of Quebec city from Matt, Bear, and Brian. I sat out mostly because I had things to discuss with Andy and I'm not a huge fan of Battetech. I've played it and I truly think that a determined platoon of infantry hidden on the table with RPGs and other such futuristic launchers would make mince-meat out of those mechs in a city environment. (...but what do I know?)

Meanwhile, here's my my son, Rob, with his new pup-dog, Atlas!

I'm an Advent guy and I don't like to pre-celebrate the festival of Christmas too early, but this next photo was too good not to share. 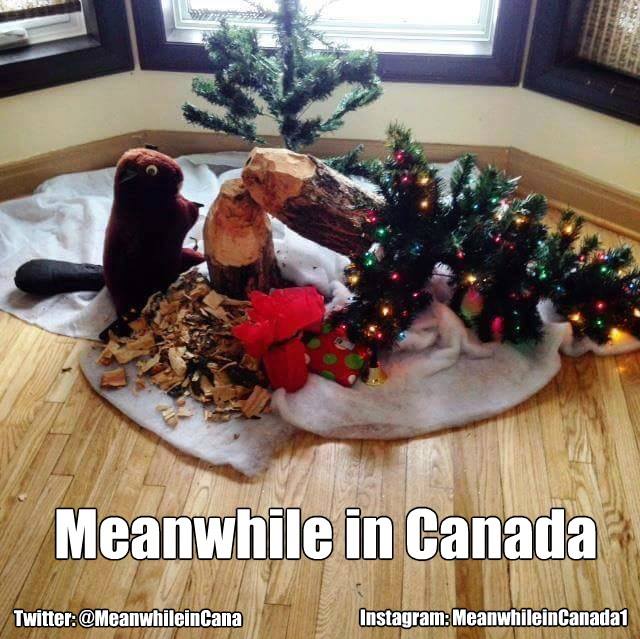 Enjoy yourselves, folks!
Posted by Grenzer John at 14:45 No comments: