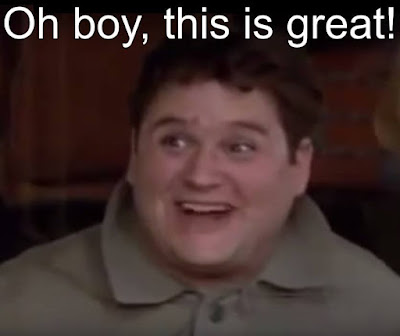 Although I've not been able to blog much for the past year, my circumstances have changed (more on that later) and I might have more time to write in the future. 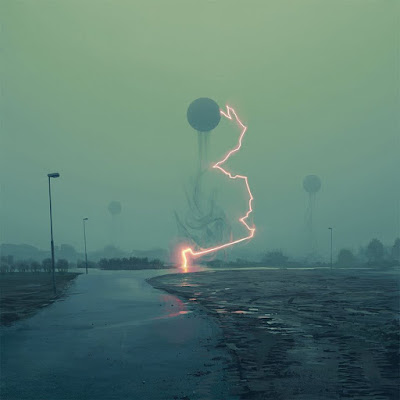 In any event... I wish a happy new year to any who read this. I hope your break - if you got one - has been enjoyable and you and yours are healthy.

And of course, some more weirdness. 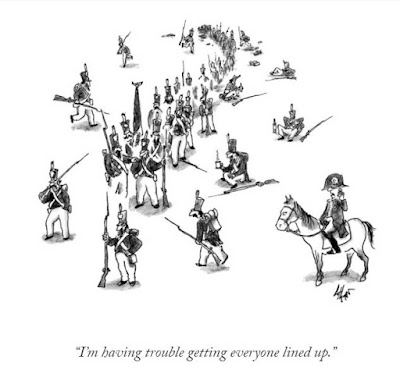 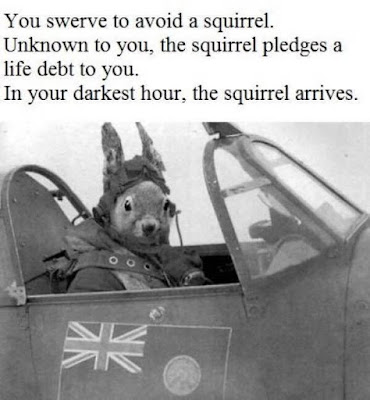 Email ThisBlogThis!Share to TwitterShare to FacebookShare to Pinterest
Labels: I'm back.

The Long-Awaited Test of Kings of War

Subtitle: What you wish Warhammer had been

Life has become quite busy of late and I've had little time to blog. Since it's the Thanksgiving holiday here in Canada, I have a few moments.

I've been discussing Mantic Games Kings of War with a number of people, including my good friend Andy and folks like Barnaby at the Hamilton Area Gamers. A few of my friends and I have decided to jump in. It will allow us to use the accumulated armies in 25/28mm that we have and don't use because Games Workshop changed the nature/scale/style of the game and... well, we just don't feel like it.

I spoke to my son about the game and over his visit to the house for the holiday, he got very interested. Then he got his sister interested. Then he got his mother interested. (Yes, we're all gamers.) When I got home Sunday after my two worship services at two churches in Aylmer, ON, Rob and Katie had already plotted out a game using our collection of Warmaster figures, all 10mm. We had to play with the base sizes at tiny bit bur since they're all on a common size base (40mm x 20mm for about 10 infantry, 20mm x 40mm for about 4 cavalry or a "war engine." (That includes cannon, catapult, bolt thrower, death ray, etc.) Rob fielded about 1130 in dwarves according to the KoW rules while Katie laid out 1150 in Elves. I was the side judge. And off we went! (Beth and I took the photos.)


Katie had found some excellent rules summaries and an army builder site on-line and the armies soon took shape. We decided on a simple scenario - referred to as "Kill!" in the rule book. Both sides hack and slash for 6 turns then you add up the point value of the units that were destroyed/routed and who ever leads by at least 10% wins! Simple enough!

Rob won the roll and made Katie move... because dwarves don't move so well. We worked through a number or hiccups with the rules in short order and the game went well. 6 full turns later (about 2 hours in fits and starts), Rob won by a cool 300 points. Dwarves don't move but they're armoured to the gills.


The game was no push-over. Both of my kids sweated putty-balls at different times. The armour and the stubbornness of the dwarves put them in a good place, although having two units of "riflemen", a cannon, and a flame-belcher didn't hurt. The best part of it was they THOROUGHLY ENJOYED the game. It was an experiment, but as soon as Rob got home he began to get his 25mm dwarves lined up. Katie is still searching for 25mm elves of all kind. Beth is considering using her Arthurian army as the army of Basilea for KoW. Now to find some angelic warriors for her! My Warhammer Empire army now sees quite nice... as do the horde of Gauls I have our in the storage area.

The game is immensely playable, easy to learn, and readily adaptable. For example, Rob found no rules for dwarven gyrocoptors, a toy he loves. Katie suggested you substitute an elven dragonrider's stats and use a small cannon rather than a breath weapon. You pay the points - it won't be cheap! - and you go ahead. There's magic but it is proportional to the game; it will not win you the game, but it will mess up your opponent! The game writers have a sense of humour, hence the "dwarven throwing mastiffs" and the "elven sabre-tooth pussy cats" which do about the same thing and make you laugh all along the way.

We used the Warmaster figs because they were readily available. We used centimetres when the game called for inches and it worked rather well. Now we gather the figs and get set to fall in!

I think you'll be seeing more of this sort of game! 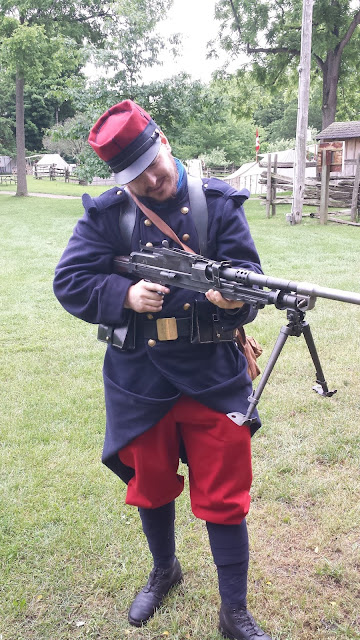 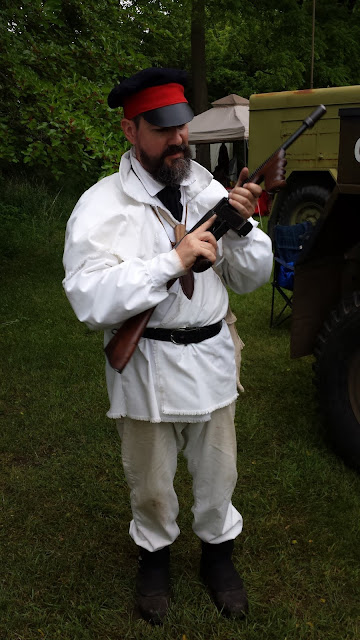