To my gracious readers, far and wide...

﻿ I wish all who read these poor words a very happy and blessed Christmas season and the best new year possible. If you do not celebrate the festival of Christmas, I still wish you the best of the season as you keep your festivals and a good new year.

What's that you say? You need more nutrolls? Well, here! 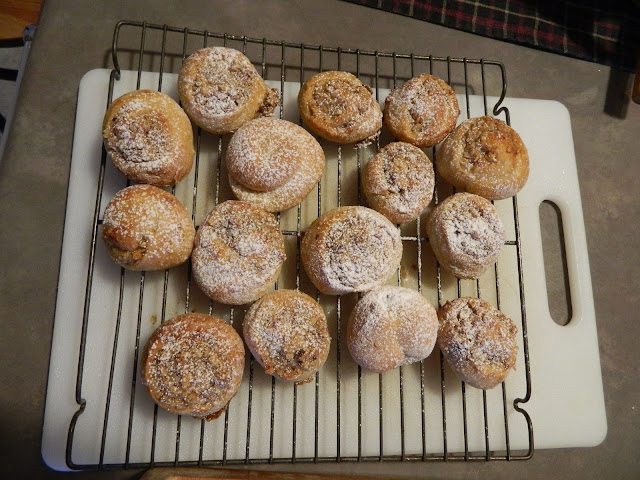 As I sit -and waste time, as it were- at the end of Advent, I have to admit it's been busy and things will not slow up until AFTER Boxing Day. As a birthday gift to my wonderful wife, we're off to see The Hobbit on Thursday; it's what she wanted for her birthday. We have tickets in hand and we're ready to go.

I haven't done too much gaming lately, and what I did I can't really blog about. I have been painting, though... and here are some of my latest brushings or brush victims or whatever. 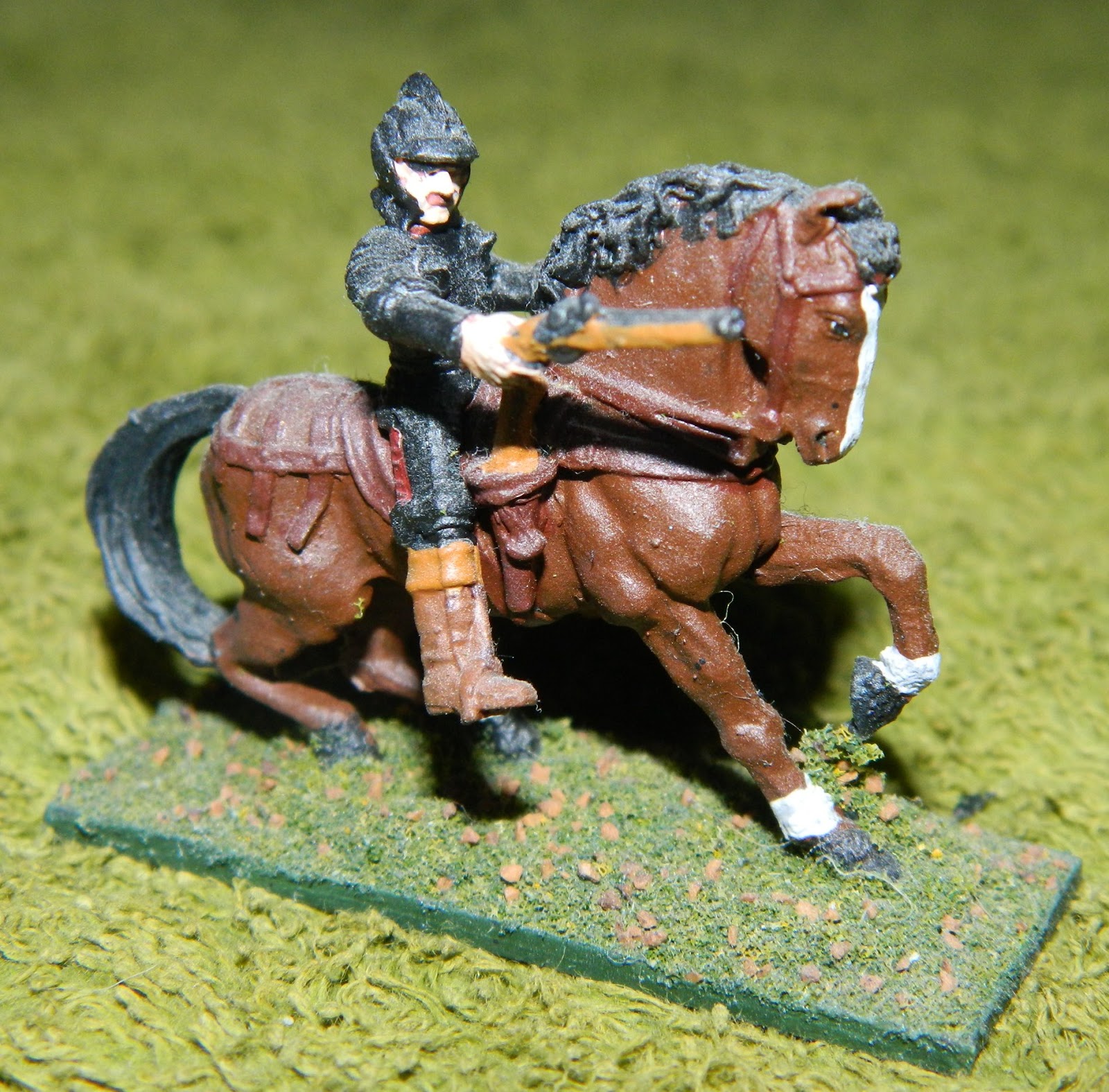 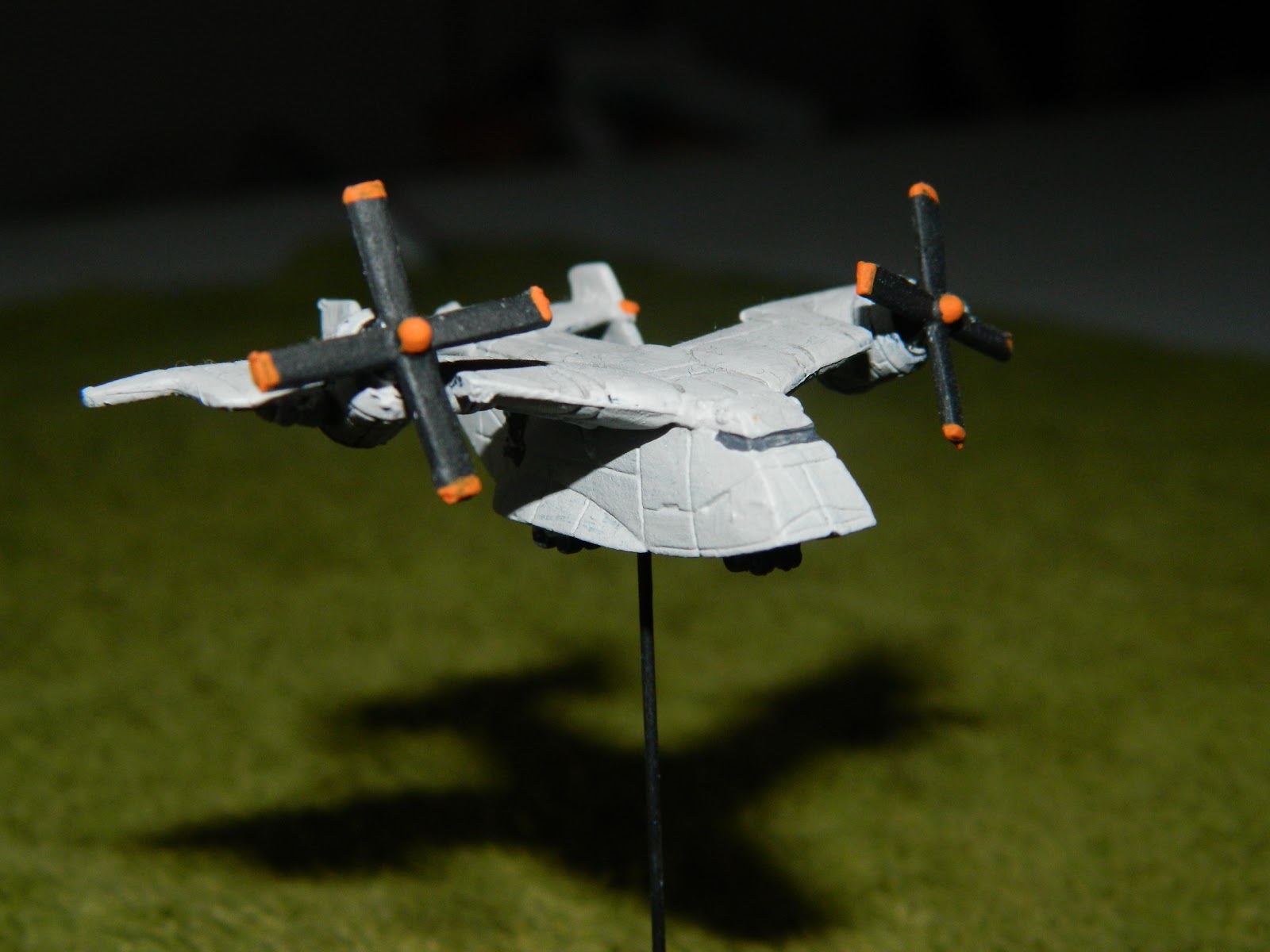 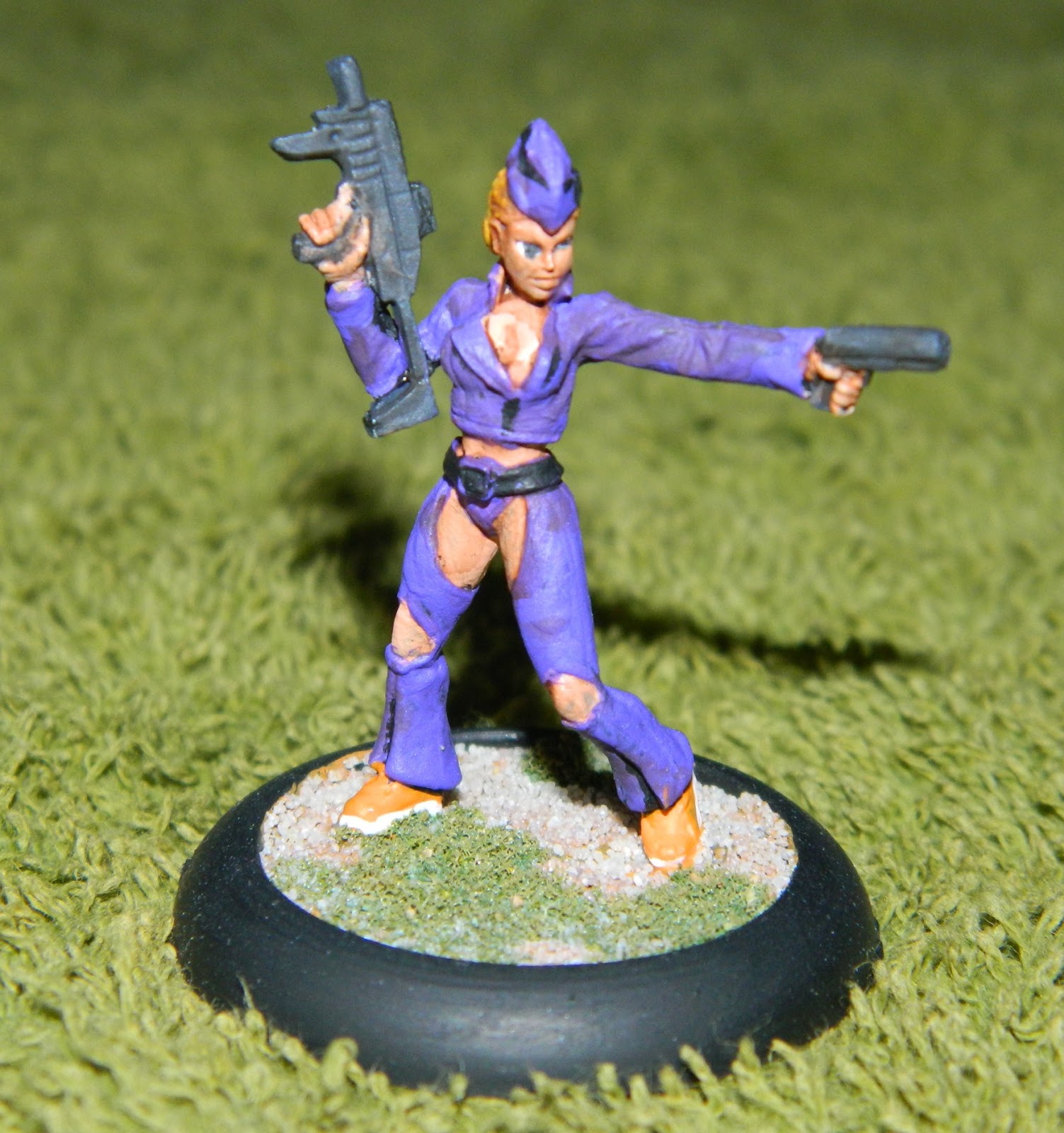 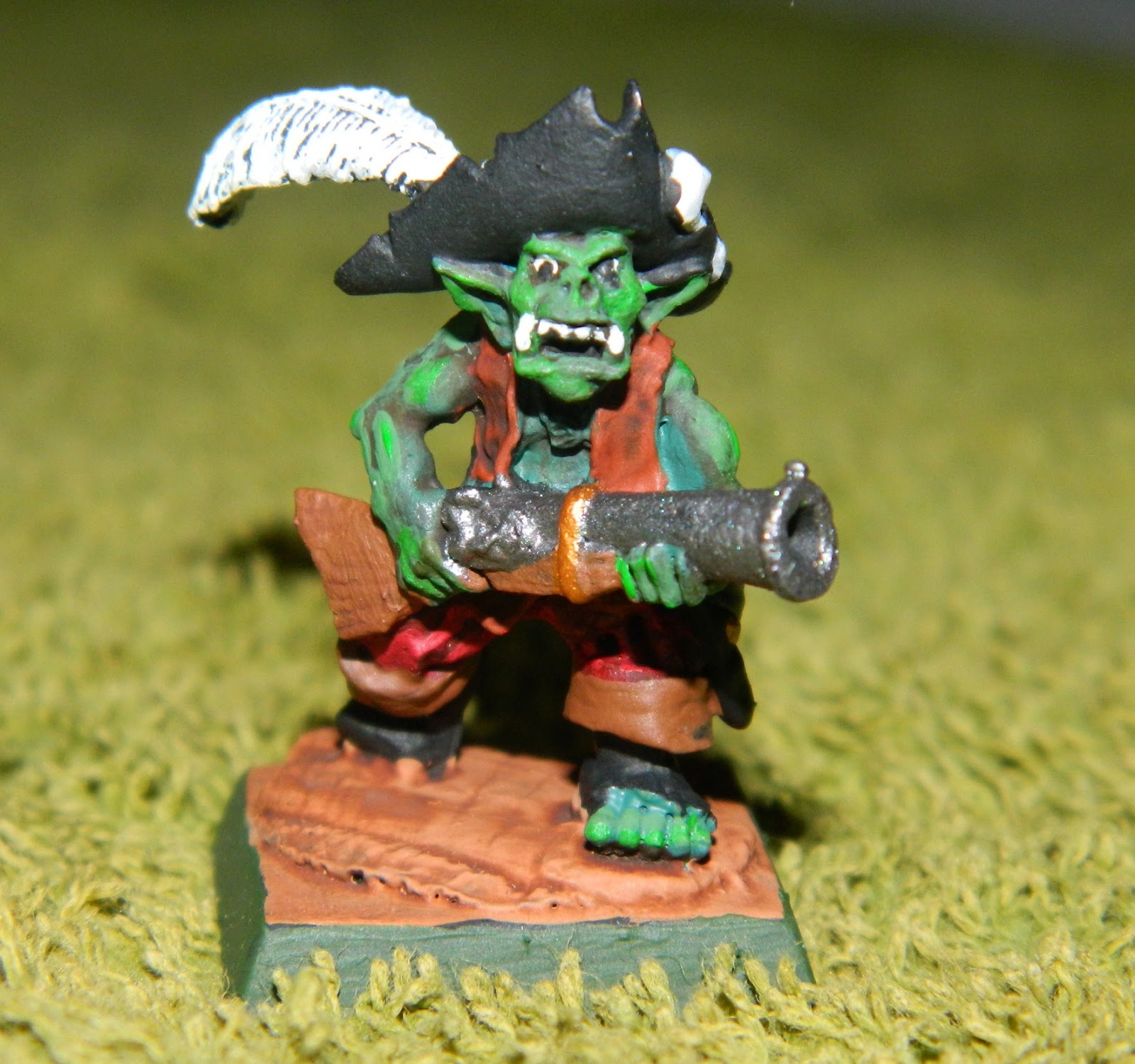 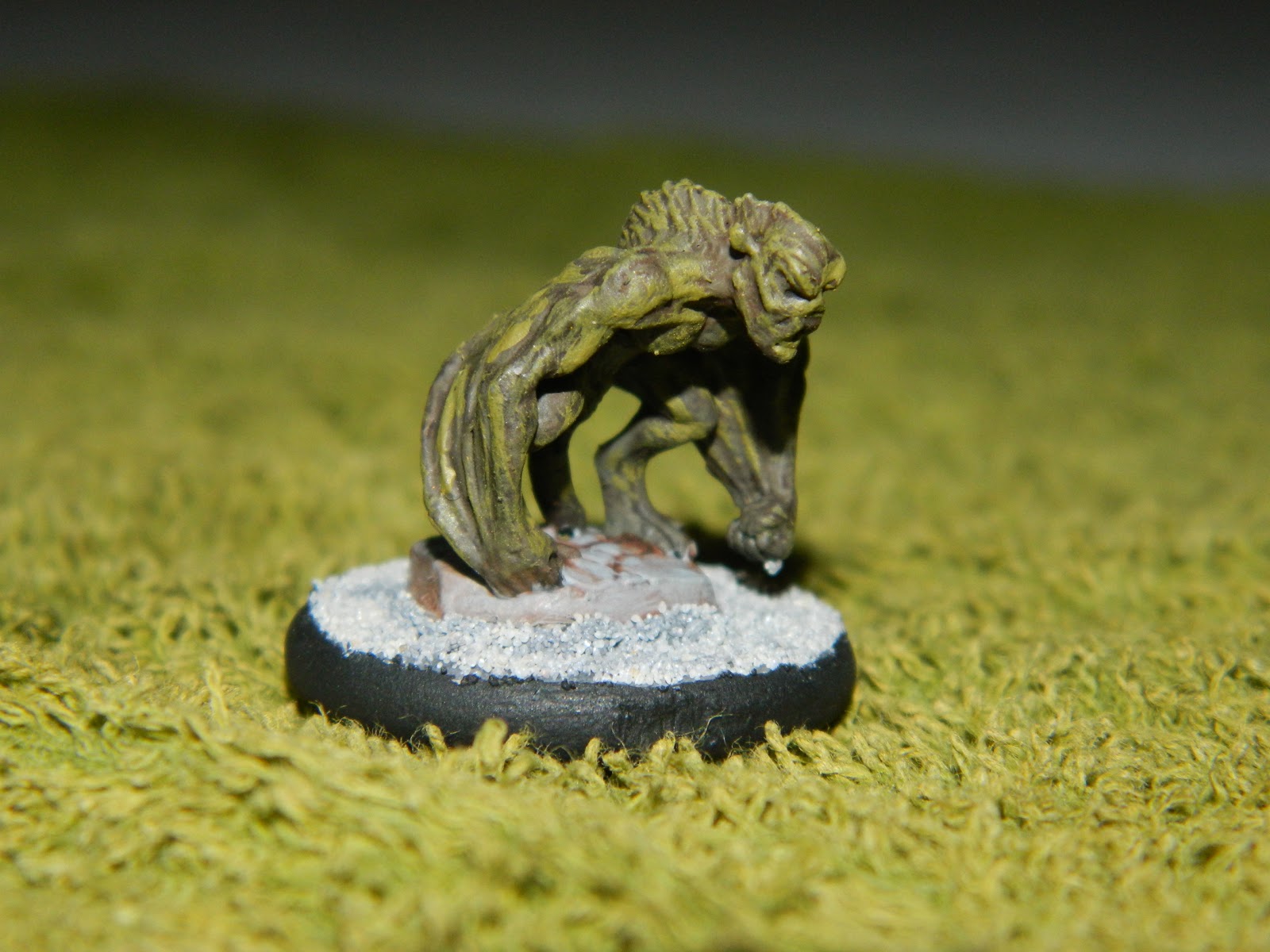 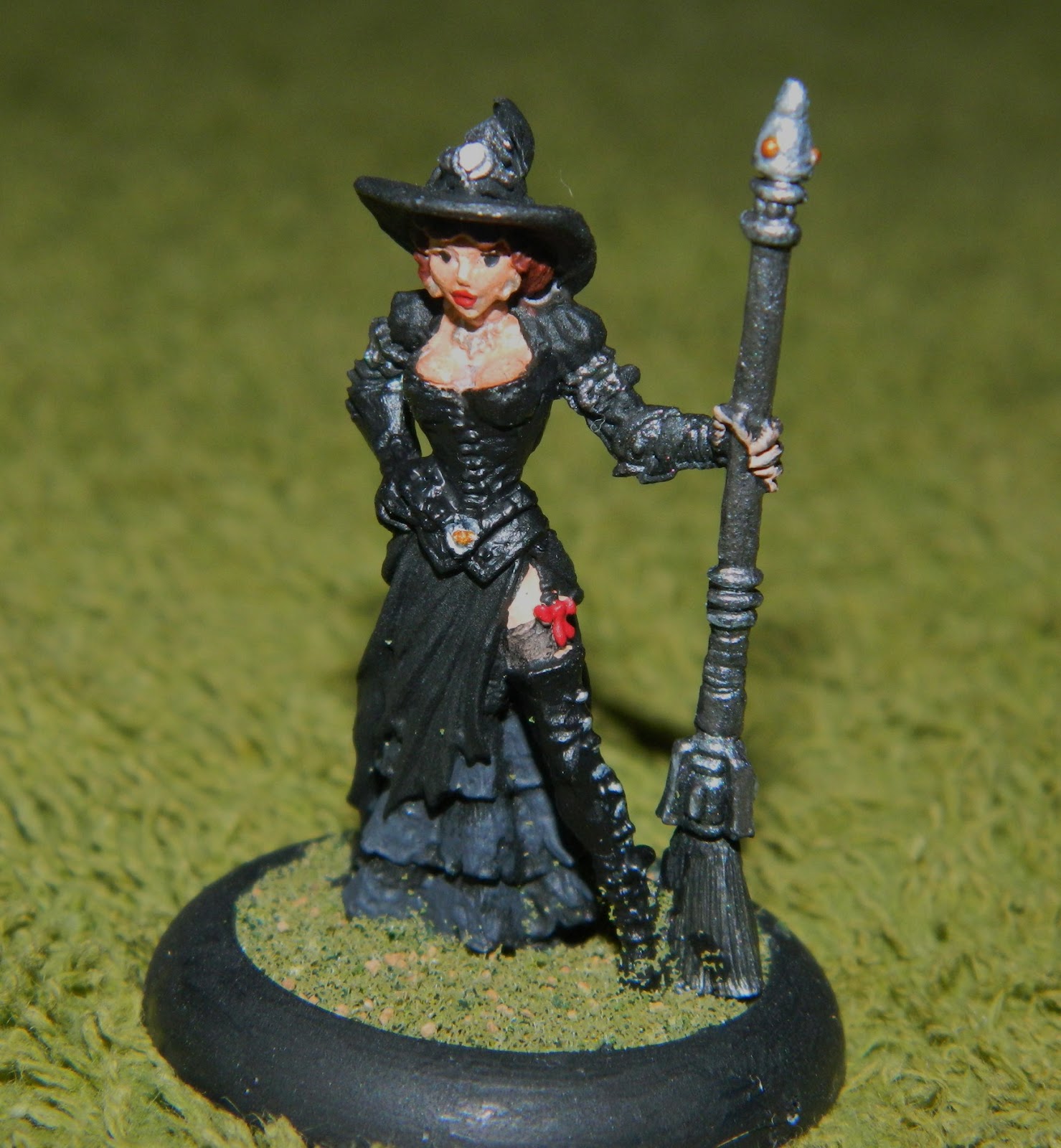 ﻿ Now things will go at a break-neck pace until after Christmas Day. I even have a worship service on Boxing Day at a local nursing home. Then I can relax a bit.
[I just looked at the preview of this entry and I think it may be horribly botched. My apologies.]
I wish all my readers a healthy, happy and blessed Christmas. Should you celebrate another festival, may it be a good one and a peaceful one. I wish you all a better new year than we had this year. 2013 should see more entries on the Imagi-nations campaign﻿ which is coming closer. The Elector wants you to join his Marxist movement! ("What an elephant was doing in my pyjamas, I'll never know!")

On Saturday, December 1, a few of us were invited to be part of the grand opening of a new game/figure/hobby shop in London, ON. The Games Chamber is a new business run by friends of ours, Cecil and Tim. The invitation was two-fold - run a drop-in historical game AND fire muskets for fun. Beth, Katie, Rob, Andy, and I all showed up in historical gear and hosted a "Tiger Hunt" game on one of the gaming tables at Games Chamber. The ladies wore period ladies' clothing. Andy wore his King's Royal Regiment of New York uniform and kit. (It's a Loyalist unit from the American War of Independence.) I wore my 1812 US Infantry kit. Rob decided to come as a soldier of the British Indian Department, who served with the First Nations' warriors as translators or advisers.
﻿﻿﻿
We set up a Tiger Hunt game. This was originally a training game to learn the mechanics of Iron Ivan's Disposable Heroes rule section on armour. Each player gets a Tiger I tank and "it's every man for himself" from there on out. If your tank "brews up", you get another Tiger or a Panther, if no Tigers are left. Sometimes we throw in things like a Hetzer, a Firefly, a Churchill with a 75mm gun, or things even weirder. (Rob says he wants a P-51 Mustang next time he plays.) We played twice, shifting the terrain.
﻿﻿  ﻿﻿﻿﻿﻿﻿﻿﻿  ﻿﻿﻿ ﻿﻿ ﻿  ﻿ ﻿ ﻿
Posted by Grenzer John at 13:16 2 comments: